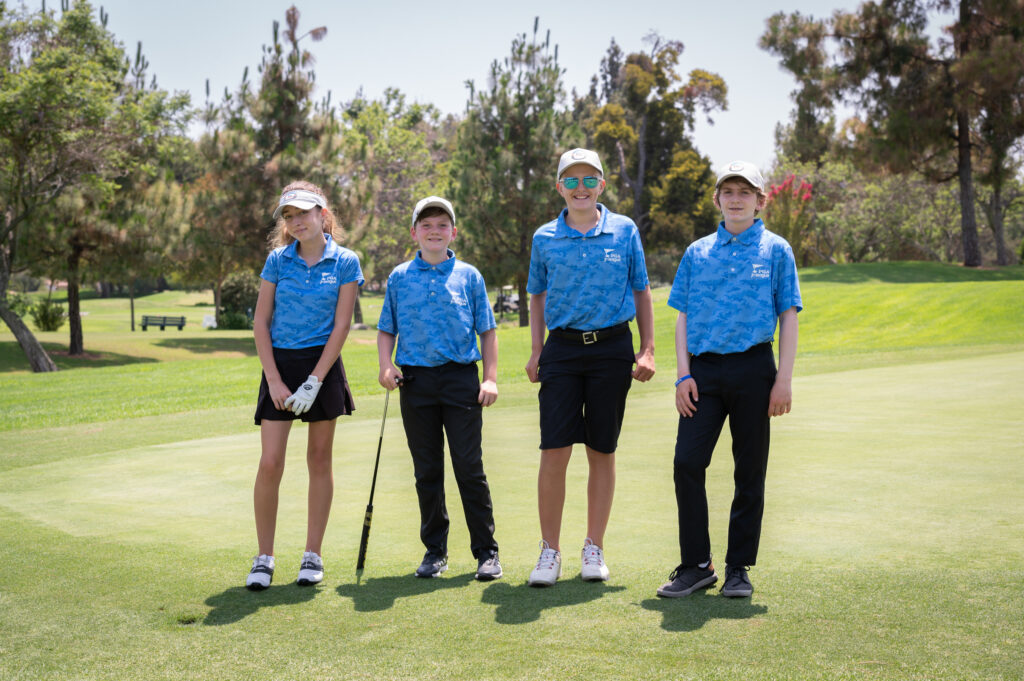 The Youth Center’s Annual Fundraising Golf Tournament at Rio Hondo Golf Club was a huge success! Unlike most golf tournaments, golfers were encouraged to sign their kids up for the opportunity to play on a team and gain tournament experience.

Event sponsor, The Long Beach Youth Golf League put together a team to play in the tournament, giving young golfers the rare experience of playing in a tournament and most importantly, having a lot of fun!

“Our tournament was unique in that it was open to everyone regardless of age,” said Lina Lumme, Executive Director of The Youth Center. “Three generations played together to raise money for a great cause. The kids loved it, and they all said they want to continue practicing for next year,” she exclaimed.