Here is where you will find all the updates related to Campaign 2022! 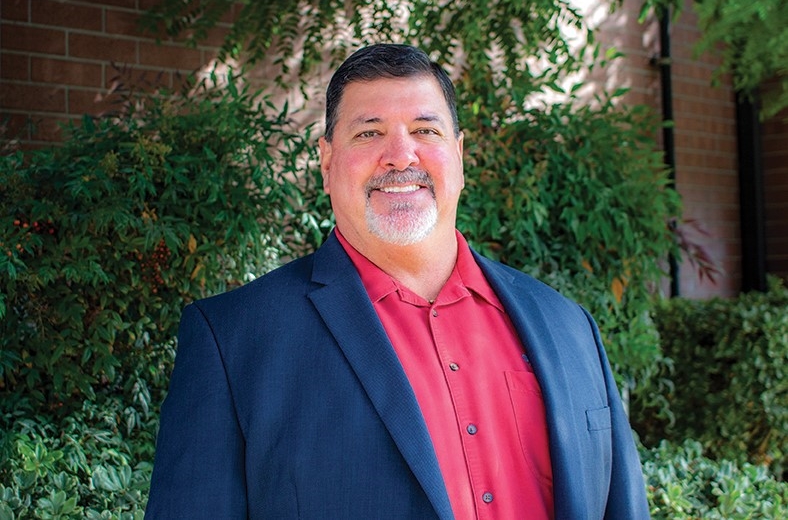 Thomas Lent is the President/CEO of Southland Credit Union, a $1 billion credit union headquartered in Los Alamitos with more than 60,000 member-owners. Tom has been President/CEO since 2017, after serving nine years as the EVP/CFO. As President/CEO, Tom enjoys engaging in the many communities Southland serves, and he continually seeks new ways to give back and support those in need.

In Los Alamitos, Tom is the current Chair of the Los Alamitos Education Foundation (LAEF) Board of Directors and is a founding member of the LAEF Los Alamitos Leadership Circle. Tom was previously crowned the LAEF “King of Hearts” for helping to raise over $100,000 in funding to support education initiatives in the Los Alamitos School District.

Tom is also actively involved in the CSU Long Beach Athletic Fund, supporting student-athlete sponsorships, as well as the Long Beach YMCA and many other local non-profit organizations, including being named a Paul Harris Fellow by Rotary International.  He has served as a volunteer board member and coach for local youth baseball and basketball organizations. Tom is a licensed CPA, holds a degree in business from CSU Long Beach and graduated from the Credit Union Executives Society CEO Institute.

The Youth Center has been around for 70 years. Our community has helped us countless times, every year, in supporting the youth. Do you have 4 or 5 friends who would help you give back in the month of March? Please consider being a part of our campaign teams as we head into the new year! For more information contact Maryam@TheYouthCenter.org or call (562) 900-6211.

Jeffrey Blancq was one of our Youth Center board members has continued to show his support for the YC by raising funds AND securing a donation match by his company!

Arnie Fine is another Youth Center board member and has shown us time and again how important the YC is for him. He not only is successful at securing funds for our campaign but also is inviting his network to join our Bollywood night event on March 27th. Thank you Arnie!

Clare Elser is another one of our NEW Youth Center Campaigners and she has had great success sharing the Youth Center mission with her network. Keep up the amazing work Clare, the kids appreciate you!

Jordan Rivera is our very own Board Member and also has been showing the power of his network through securing donations!

Deanne Dillenbeck has been securing in-kind donations for our silent auction. She is working with local businesses and helping the Youth Center reach our goal in just week 1!

Chris Forehan is another one of our NEW Youth Center Campaigners and he has had great success sharing the Youth Center mission with her network. We truly appreciate you Chris! 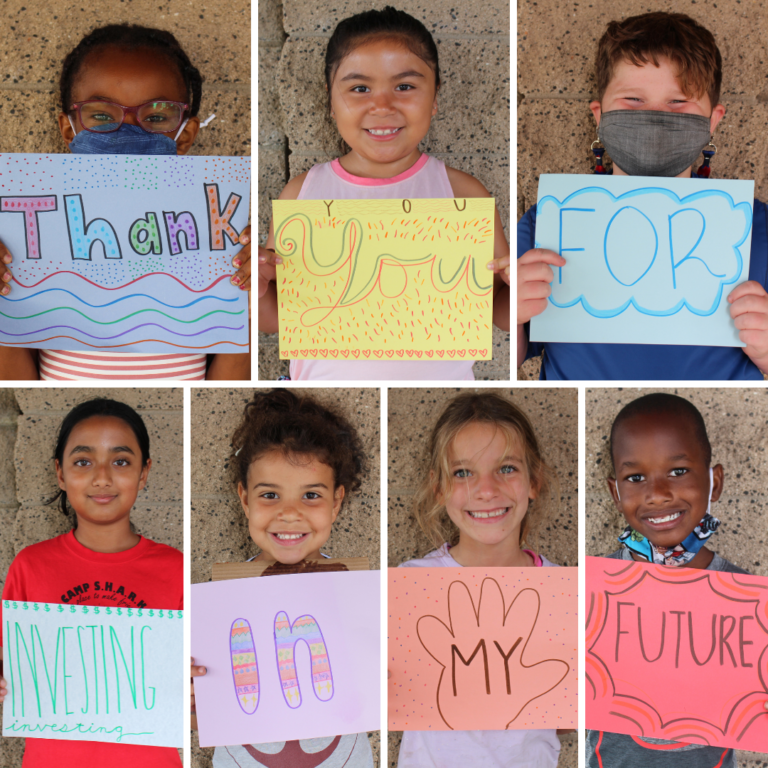